I’ve decided to look back on the past year and recap all that’s happened. It’s amazing how much we’ve done and been through! 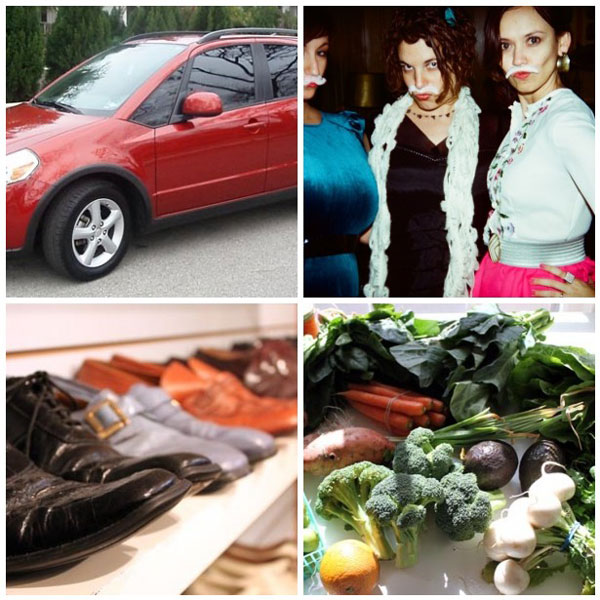 We got a new (used) car, I processed my first Holga photos, I got my new Canon Rebel T1i, and we signed up for Farmhouse Delivery. 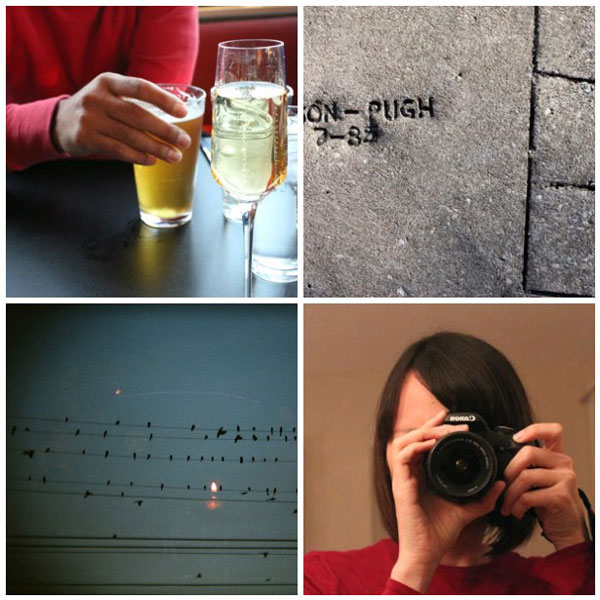 We ate out a LOT. And I took lots of photos with my new cameras, and I actually like the haircut I had back then. 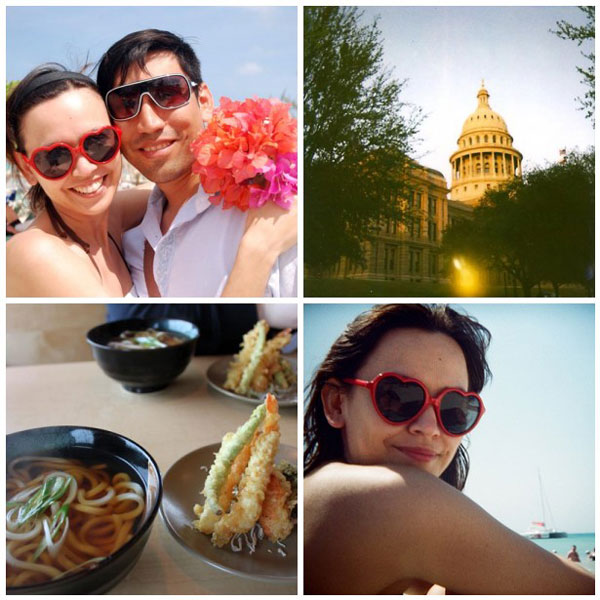 We went to Jamaica, I got a Polaroid camera, I discovered my love for tempura udon, we attended the SXSW film festival, I turned 32, and I made a list of 33 things to do before my next birthday (which will be fun to revisit in March). 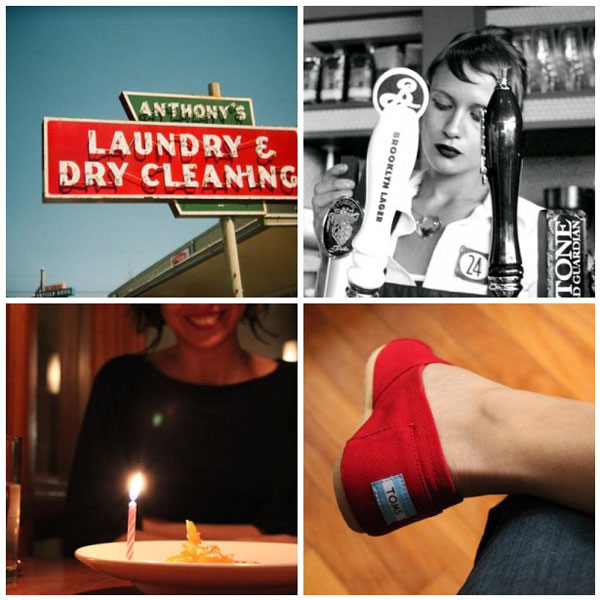 We had a birthday dinner with Chad and Linds at FINO, we ate out a LOT (again), I took my first stranger portrait, I finally broke down and bought a pair of Toms shoes (which I now completely adore), we went to the year’s first pool party, and I took lots more film and digital photos. 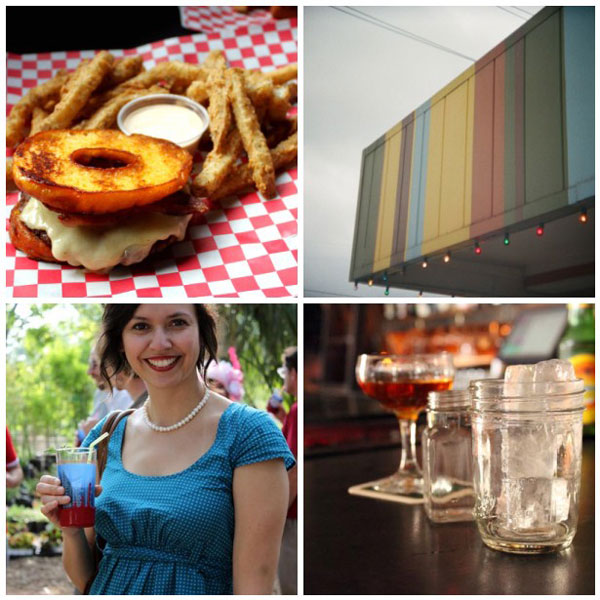 I was still cooking up lovely things with my Farmhouse produce, I fell madly in love with Gibson Bar’s Trailer (which closed soon after that), we went to Derby Day at Rainlily Farm, I took lots of Holga photos, I went to the Renegade Craft Fair, I read Refuse to Choose and LOVED it, and just kept on eating out. This becomes a regular thing for the rest of the year. Hm. 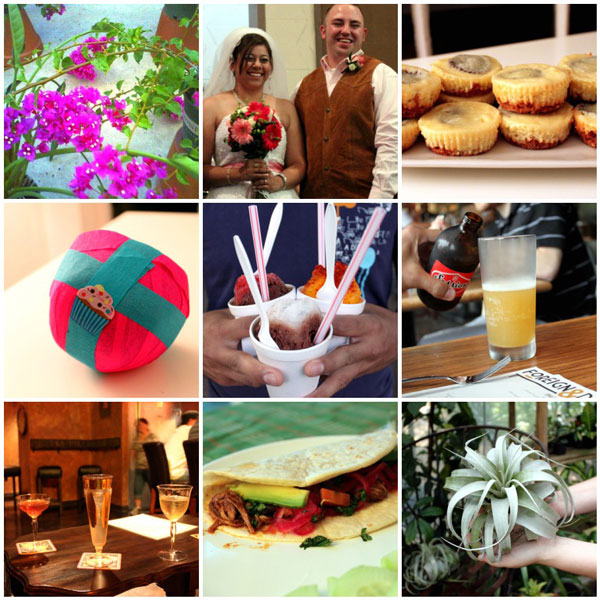 I got a Harinezumi camera, and we made our first video, I joined Pinterest and started pinning with a vengeance, my baby tiny niece got married, I found a really good cookbook, I made tiny cheesecakes, I made a surprise ball, we fell in love with Foreign & Domestic and the Tigress Pub, we joined the Snow Cone Club, and I was inspired to let go of old beliefs. 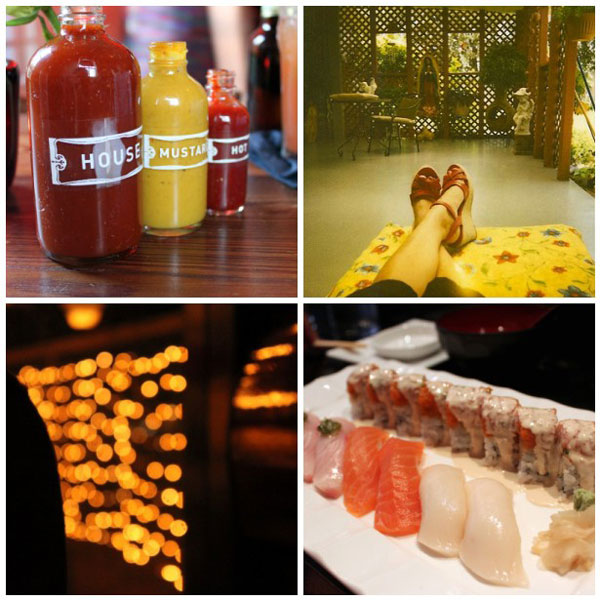 I announced that I was writing The Book, we got really into the World Cup, I took lots of Polaroid photos, I made a 4th of July weekend video, and we started eating out pretty much EVERY meal. 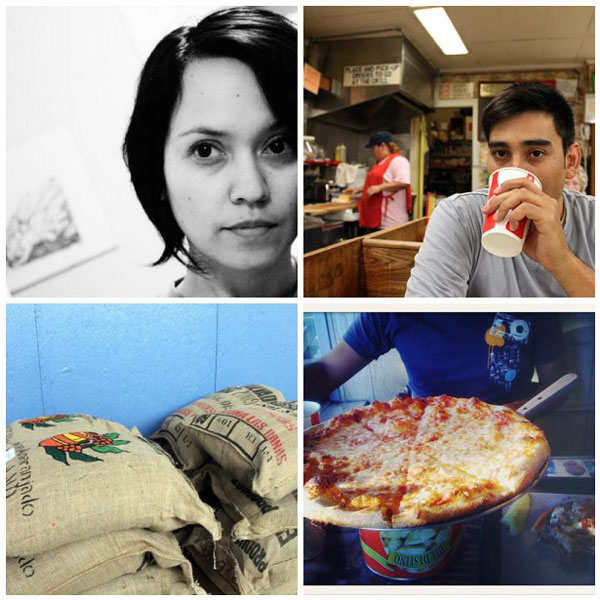 I researched and wrote, I realized that I put Justin in the corner, I made another video, I took barista training, I started finding tiny, out of the way restaurants, and we ate and ate and ate. 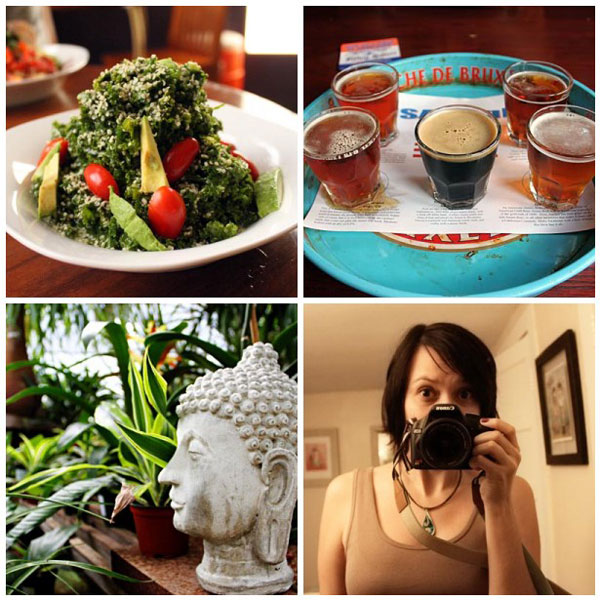 I started writing themed posts – Music Mondays, Thankful Thursdays, etc., I had a Hill Country weekend with my mom and sister, and I spent a bajillion hours a day on The Book. 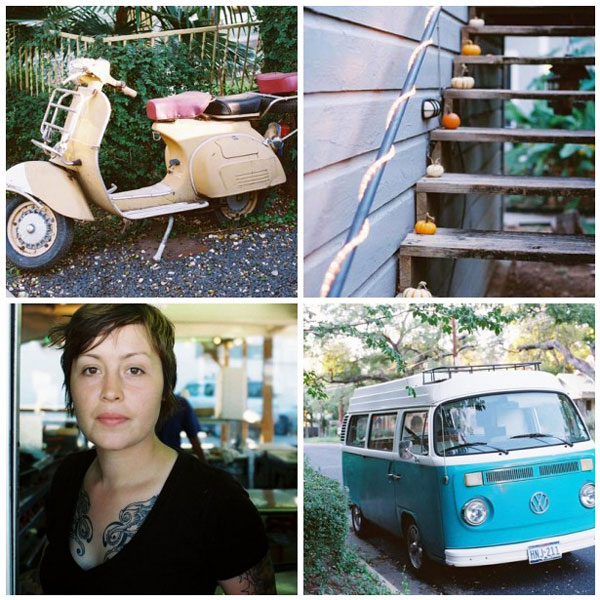 We attended the Austin Film Festival, I bought and starting loving my Yashica FRII, I submitted my manuscript for The Book, and I took another stranger photo. 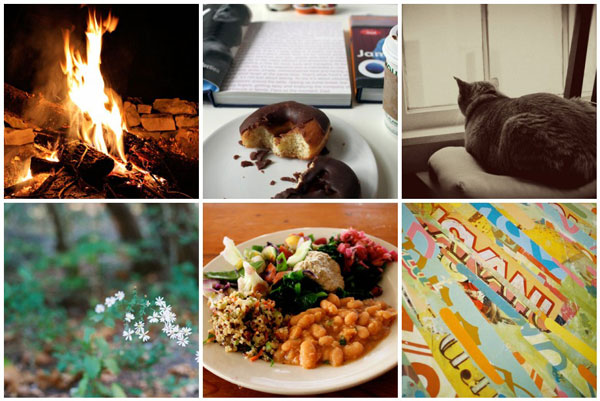 I walked all the way to work, I talked about The Hole, Justin had knee surgery, and I started cooking at home again. 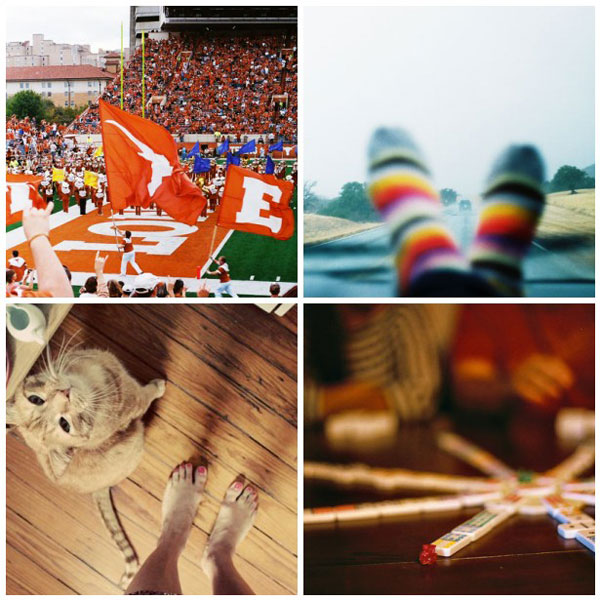 Justin started cooking at home, ,we made a couple of cooking videos, we went to west Texas to spend Christmas with my family, and I lost my friend Nick.