Today I documented my day in photos. I started the day with a trip to the SFC Farmers’ Market at Sunset Valley. 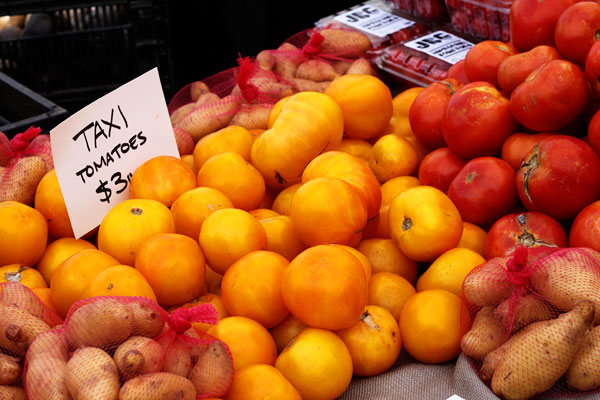 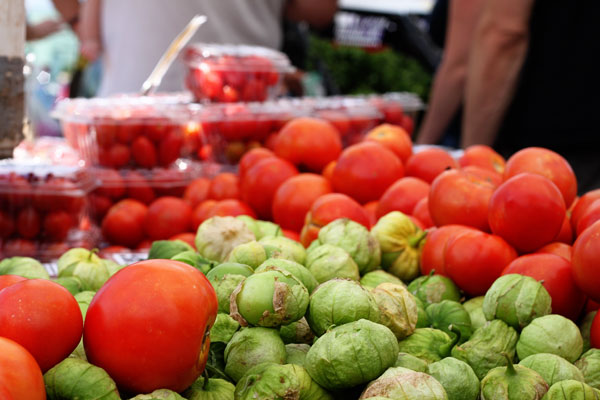 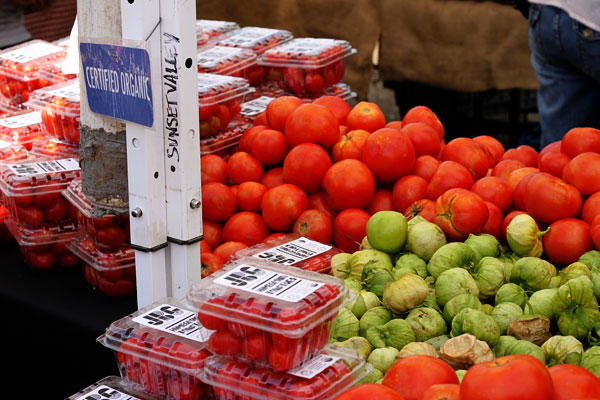 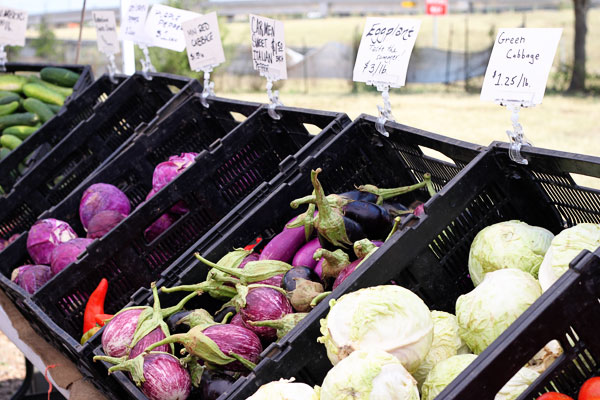 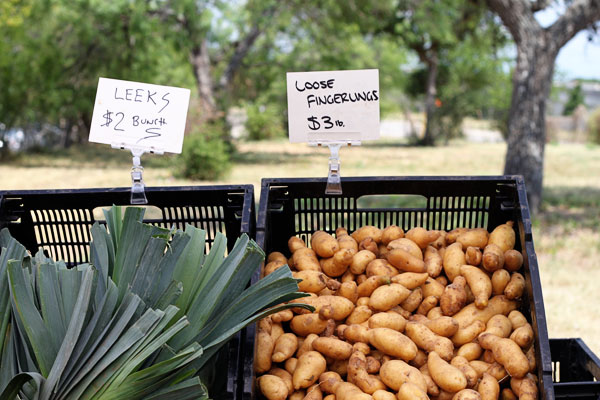 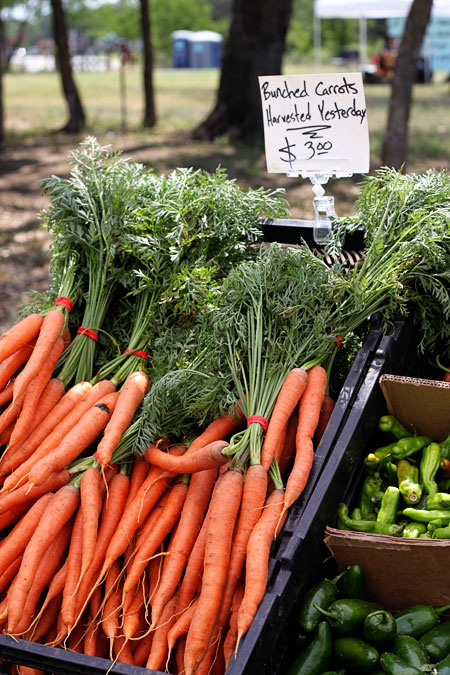 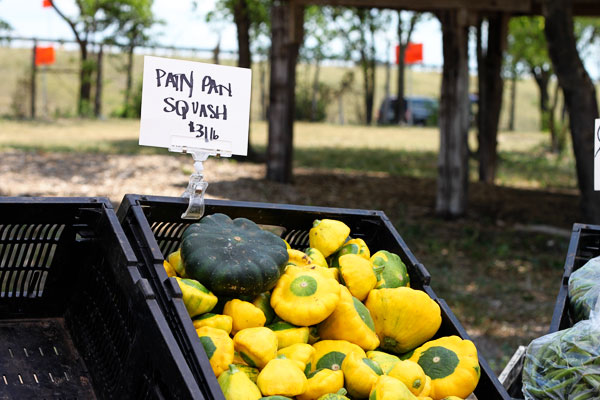 I did not get a cappucello, but I did get an iced mocha. Yay Casa Brasil! (Aren’t those bags lovely? ;))

I brought home these goodies. Roux wanted an okra (see his little paw?) 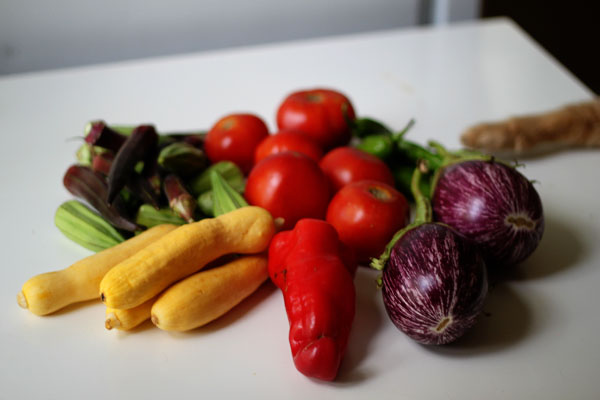 I had canned soup, and Justin had iced coffee; he told me all about the documentaries he watched in the wee hours last night while I slept. 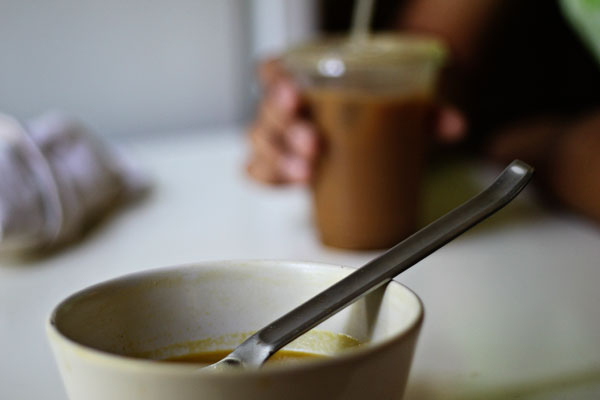 Roux thought about it. 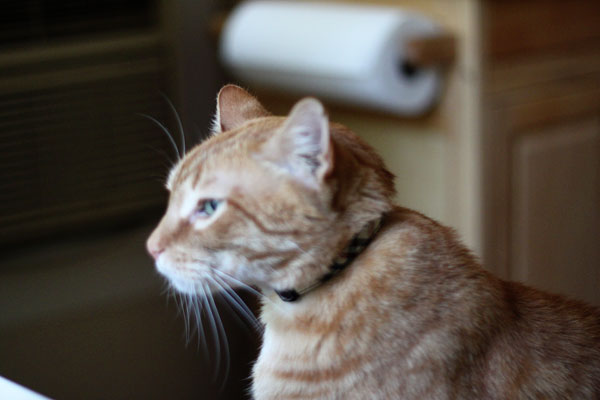 Little meowed about it. 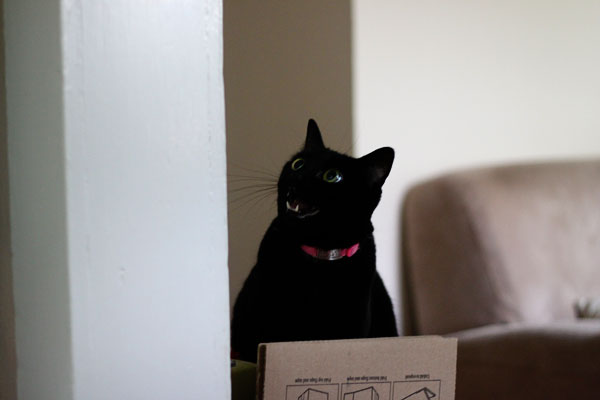 I played Patsy Cline on the record player. 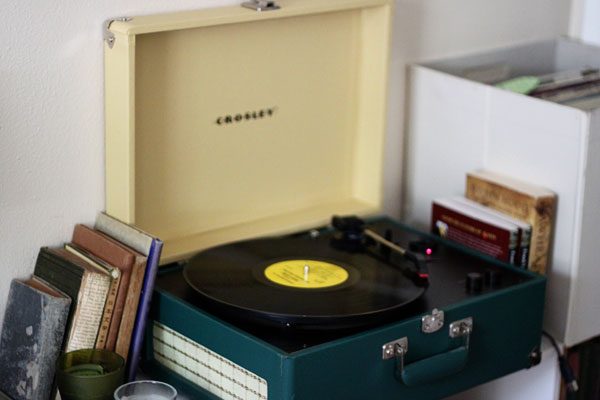 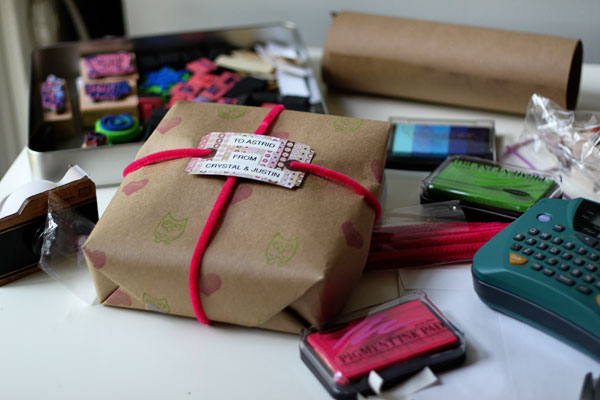 I needed a snack, so I had Cheerios with blueberries and soymilk. 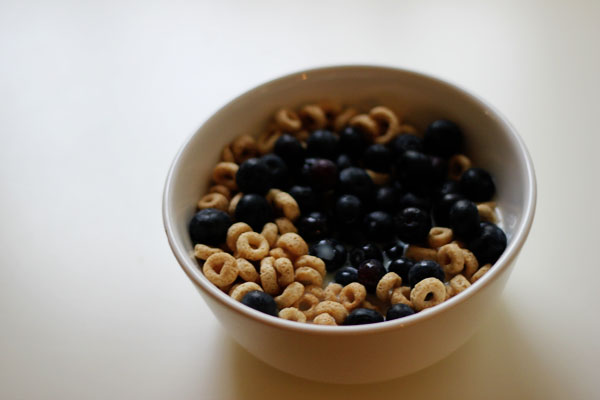 I cut my leg somehow. I have no idea how, I just found it cut and bloody, so I cleaned it and added a Hello Kitty bandage (which makes everything better). 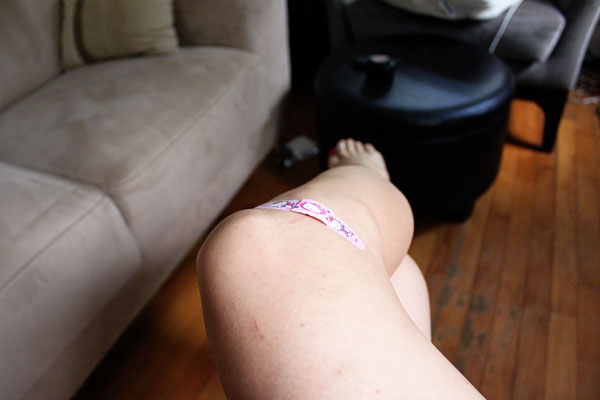 Dinner prep required a beverage: this is a gin rickey. 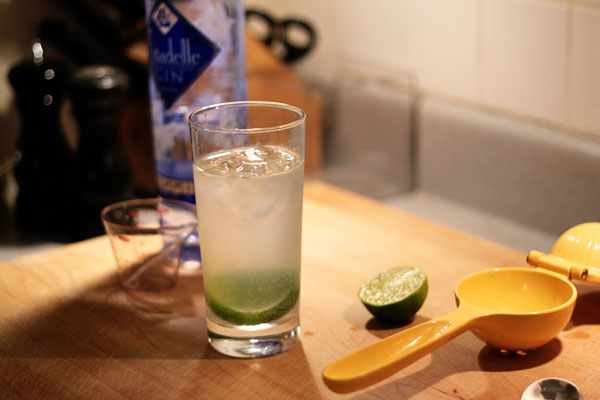 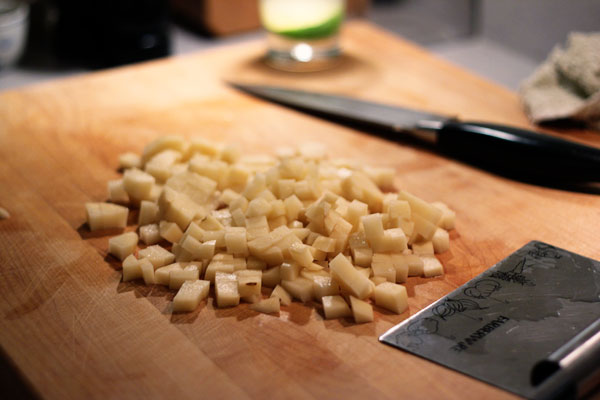 And blistered shishito peppers from the farmers’ market. 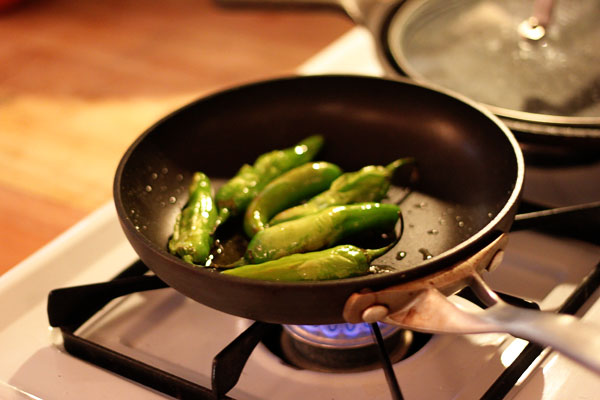 We had cabbage with white beans, plus blistered shishitos, ripe tomatoes with salt and pepper, and a blueberry smash (blueberries, lime, simple syrup, gin and seltzer). 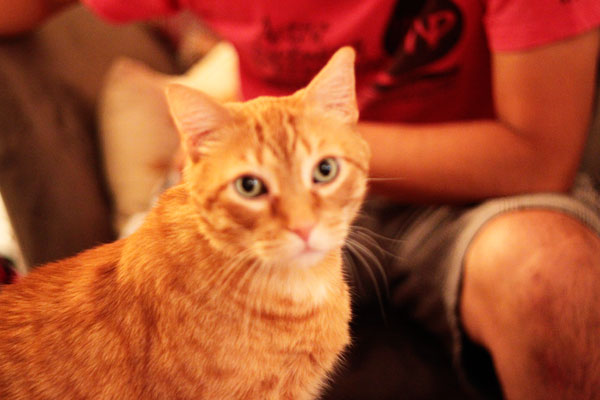 Evening called for a glass of bubbly. 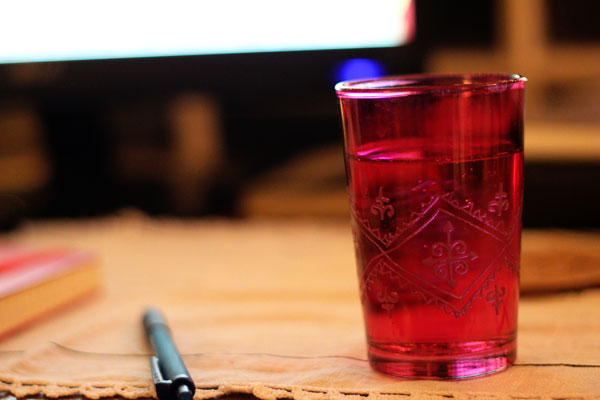 And we got to work making Casa Brasil bags. 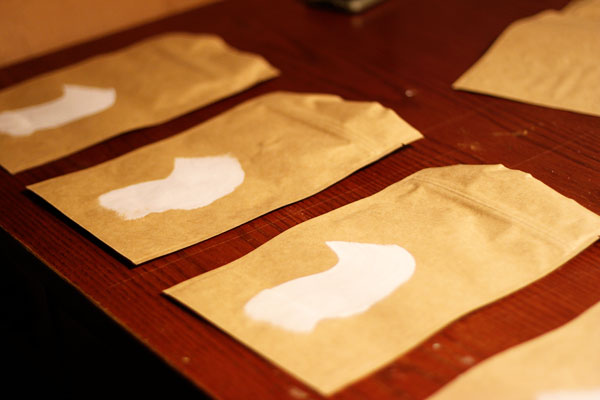