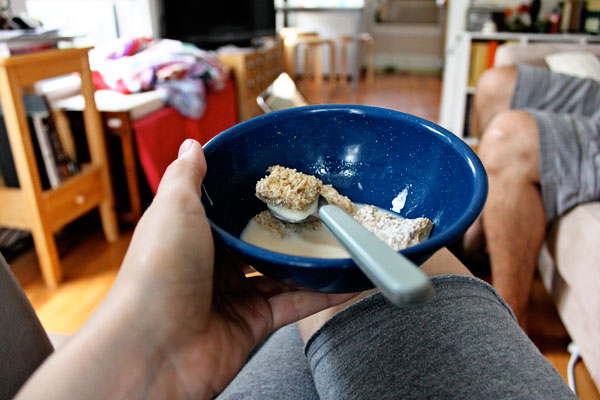 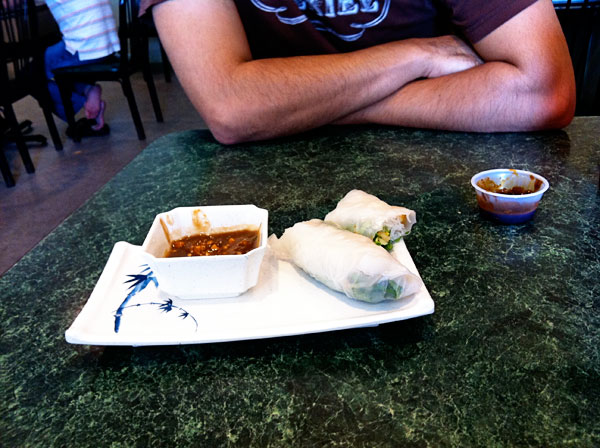 Late lunch at Tan My: veggie spring rolls. I didn’t bring my camera, so these two were shot with my iPhone. 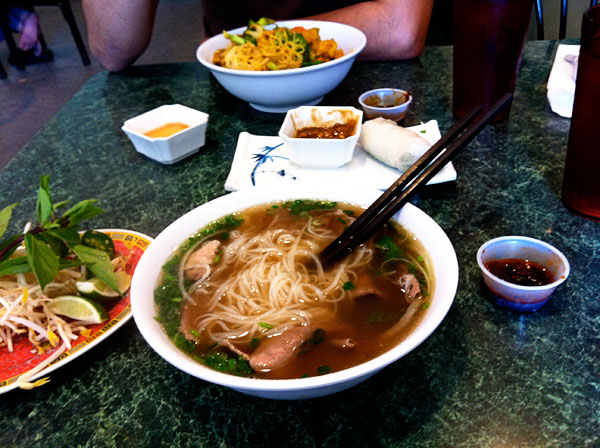 More late lunch: pho tai chin. My favorite part is dipping the meat into a mixture of plum sauce and chile garlic sauce. 🙂 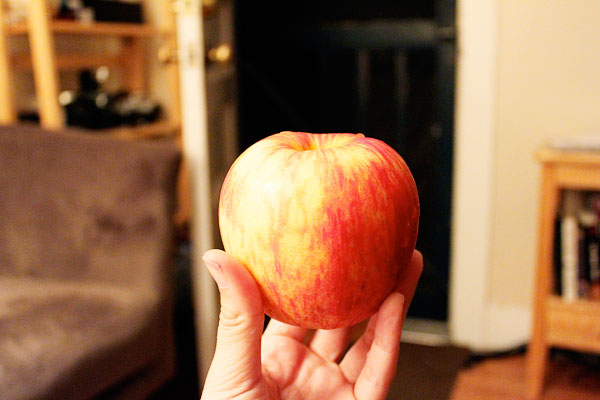 So! Another week bites the dust. I’ve been a bit down, but am feeling more up, which is good. Today we drove all over town running errands. We spent way too much time at the Asian market – it’s so overwhelming in there! So many sauces and noodles and snacks and stuff and stuff and stuff. Then we stopped for pho, then we did our major grocery shopping at Central Market. I planned lots of cooking this week, and half our basket was just vegetables and fruit. Which is a good thing, of course.

As for the film festival, it didn’t turn out as well as we’d hoped – we bought film passes, but they had sold so many badges that the theaters filled up before we could get seats. Justin was turned away from a few movies, and we both just got frustrated, so we ended up doing other things. We did get to see Danny DeVito, Carla Gugino, and Rosario Dawson at the premier of their internet film, A Girl Walks Into a Bar. Danny DeVito is hilarious, Carla Gugino is so graceful and beautiful, and Rosario Dawson looked so painfully thin that it made me sad.

We meandered downtown a bit to see all the SXSW music madness. I was hoping to be inspired by some great indie fashion, but there wasn’t much to see aside from high-waisted cut-off shorts over torn black pantyhose, and long shirts over teeny tiny shorts.

I hope you are all doing okay out there – it seems quite chaotic in the world these days.