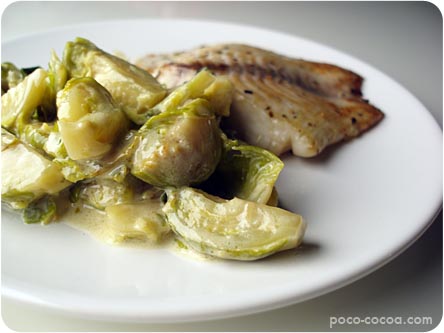 3 responses to “Cream and butter”