Yay for the Austin Film Festival! I watched some really great films this year… some years it can really be hit or miss, but I only had one that I didn’t like.

For my own benefit, here are the films I watched during the festival, as well the things I want to remember from them:

Waste Land – beautiful documentary about people who pick out recyclable materials from the world’s biggest landfill in Rio de Janeiro. Artist Vic Muniz created giant portraits of the pickers, made completely of the very trash they pick. Notes to self: Create art. Watch more documentaries. Be proud of myself and appreciate my life. 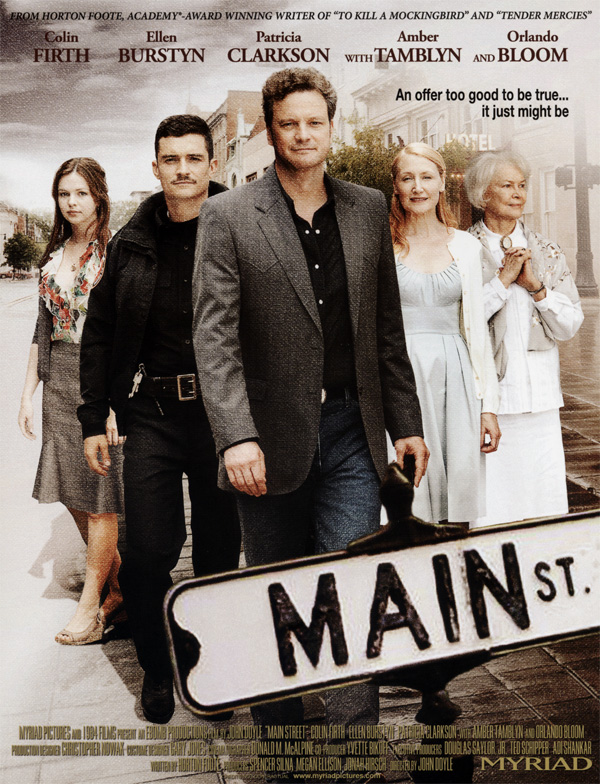 Main Street – Set in Durham, North Carolina, I think this was supposed to be a charming film about a dried up town and a man who comes in to liven it up with a controversial business. But I was so bored and frustrated with it that I left halfway through. I have no idea what went wrong with it – I didn’t like any of the characters, it didn’t seem to pull together, and it just wasn’t interesting to me. Note to self: Confirmed – life is too short to finish movies or books I don’t enjoy. 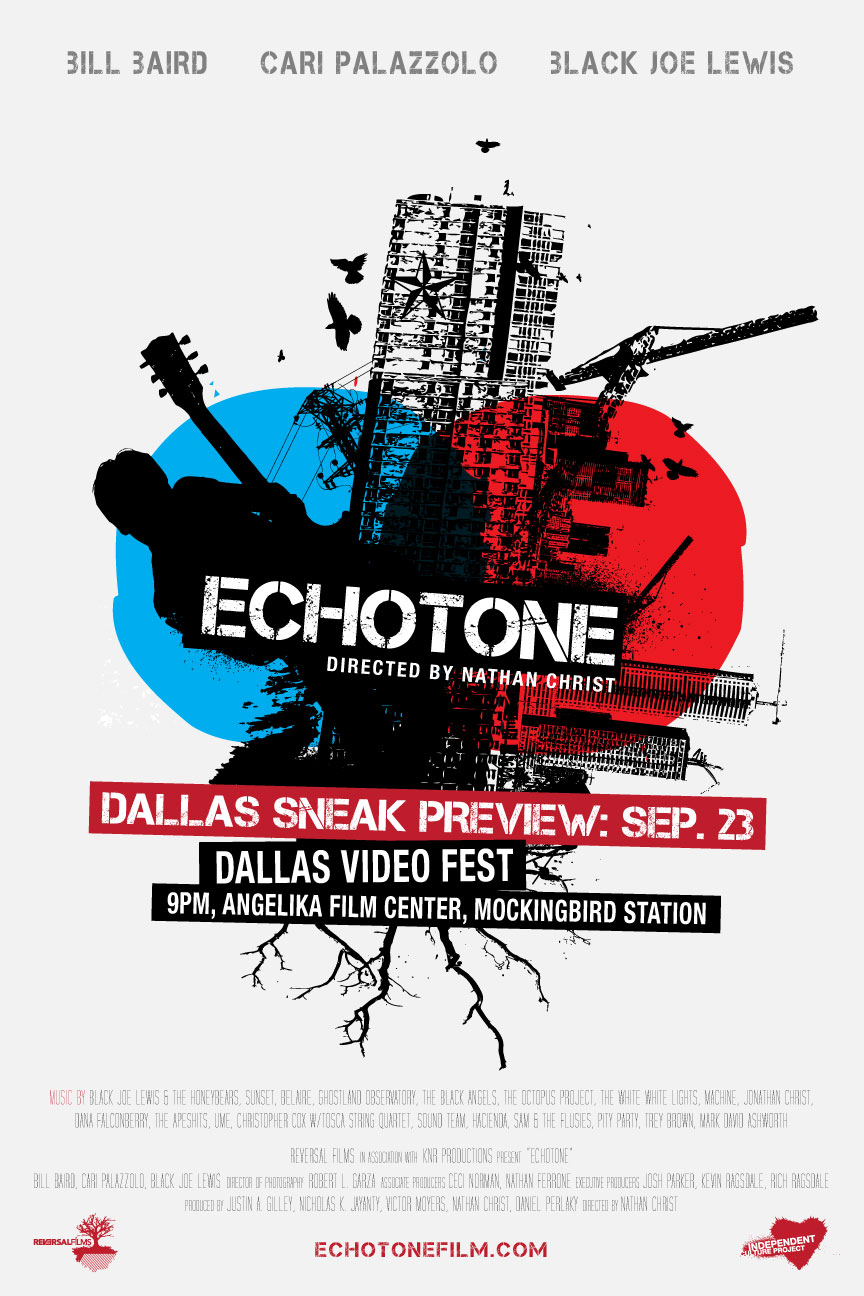 Echotone – A documentary about the Austin music culture. This was a good glimpse of the industry and problems it faces. The footage is beautiful and the music is awesome. Notes to self: Go see live music more often. Buy music from: Belaire, Black Joe Lewis, Sunset, Machine, Octopus Project, Ghostland Observatory, Dana Falconberry, and The White White Lights.

Dog Sweat – An uncensored Iranian film showing what life is really like for young people in Iran. This is not a high-budget film with great sound editing or elaborate sets – this is a true glimpse of Iran, shot at great risk to the filmmakers. Notes to self: Watch more foreign films. Headscarves are beautiful, regardless of why they are worn. 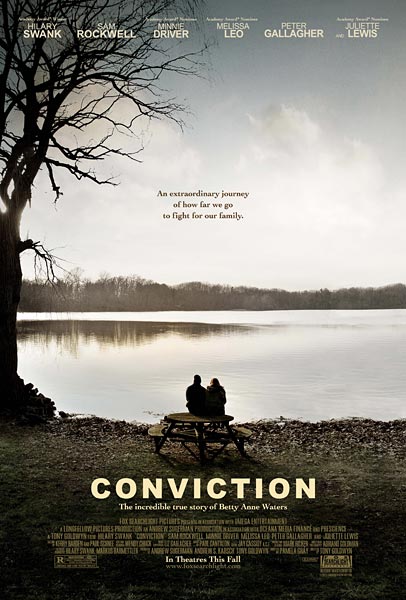 Conviction – Based on a true story of a sister who spends her life becoming a lawyer to free her brother from a prison sentence of life without parole. Excellent performances by Hillary Swank, Sam Rockwell, and Juliette Lewis. Notes to self: Watch Moon, rewatch Galaxy Quest, and just about anything else Sam Rockwell is in. Also, never give up. 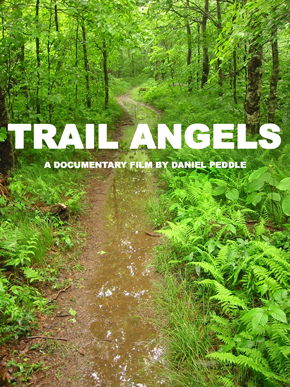 Trail Angels – Documentary about people who donate time, food, and friendship to people who hike the Appalachian trail. Notes to self: Spend more time in nature. Donate my time, and cook for others. A thought from one of the people in the film: after trekking through the rain in the Vietnam war, he told himself, “I can either be wet and miserable, or I can be wet. It’s my choice.” Remember that it’s my choice how I react to the world around me.

127 Hours – Based on a true story about a canyoneer who spends 127 hours with his hand pinned under a boulder in Moab, Utah. It was directed by Danny Boyle, and I saw a lot of similarities in directing/editing style to Slumdog Millionaire. If you don’t know the story, I won’t spoil it for you, but holy moly, it was intense. Notes to self: Appreciate my family more. Never go hiking without a cell phone. And a pocketknife. 🙂 Black Swan – I can’t even… I just… it was… WOW. The best movie I’ve seen in a really long time. Or maybe ever. Natalie Portman was outstanding, the direction was amazing, the costumes, the tension, the beauty… wow. Go see it. ASAP. Notes to self: Take ballet lessons. Remember that perfection is highly overrated.

Oh, how I love movies. Only six more months until the SXSW film festival. 🙂