Tonight I tried this recipe… it was just okay. Actually, Justin really liked it, but I wasn’t too impressed. It wasn’t the prettiest dish, but it was dinner. Is there anything more sad than a disappointing recipe? I hate putting so much time, effort, and money into something that’s just so-so. Ah well, at least the asparagus was pretty cheap. (Yay, spring!)

I watched 500 Days of Summer last night. Another meh. I thought it could have been great, but I’m a sucker for happy endings, and semi-happy endings just don’t do it for me. Give me happily ever after!

Also, I seriously need to get an evening hobby. I ran out of library books, I finished all my Kindle books, and I’ve scanned in all my film photos. So in the evenings, I kind of wander around the apartment, looking for something to do. I started knitting today, but lost interest in that when I realized it’s not really scarf weather. Maybe embroidery? Or maybe I should just become addicted to a television show, and immerse myself in Netflix every night. Any suggestions?

Wow, this was a really boring post. I’ll liven it up with this:

The boys played bocce ball this weekend. Bryan and Conner (on the right) won… Justin and Coach (Bryan’s dad) were a little grumpy about it. It got pretty competitive. 🙂

Have a great week! 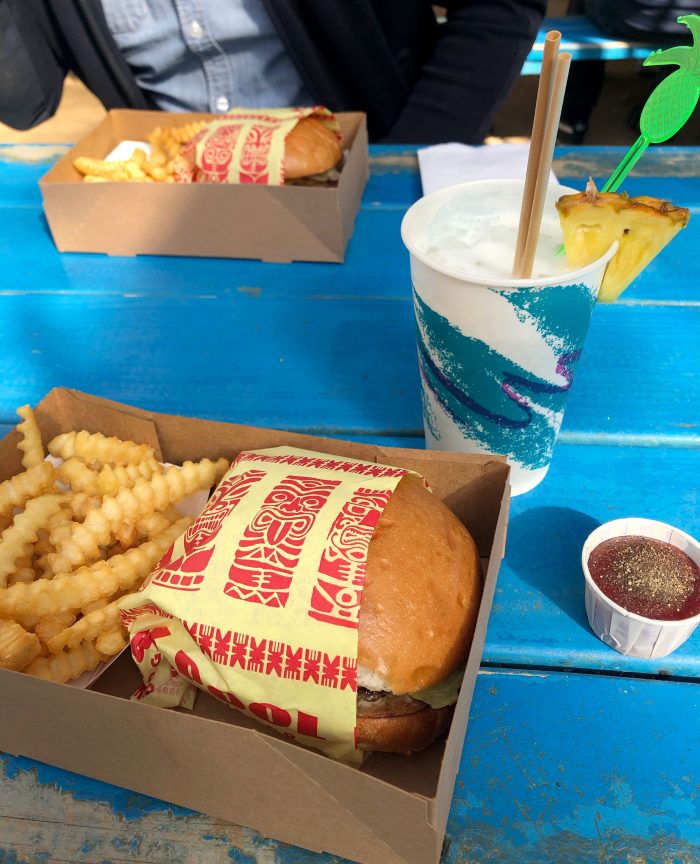 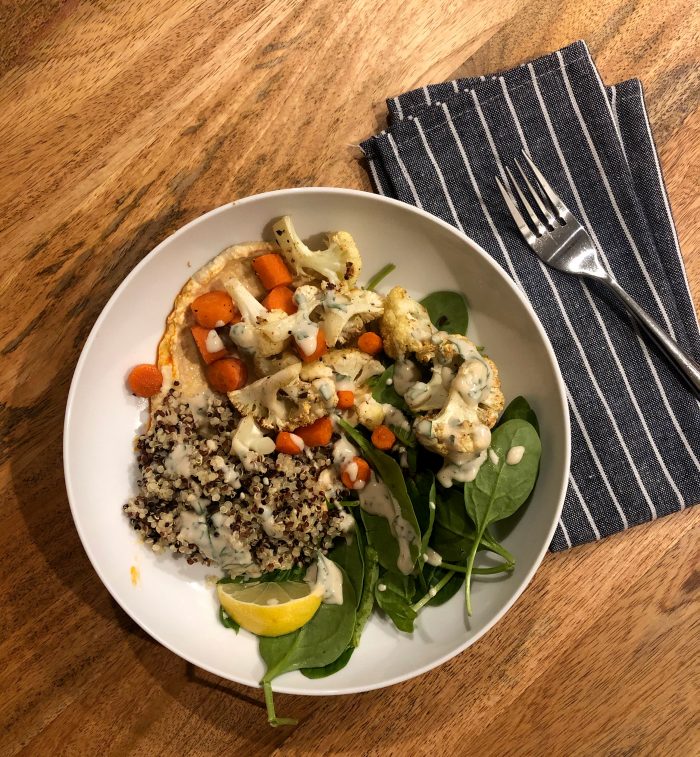 There are a billion versions of the grain bowl /… 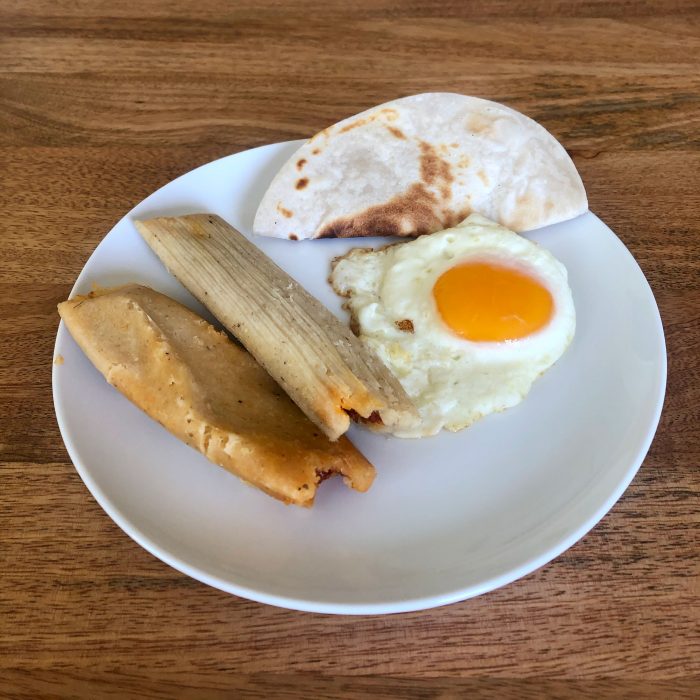 Every Christmas, my mama makes tamales. It’s just kind of…