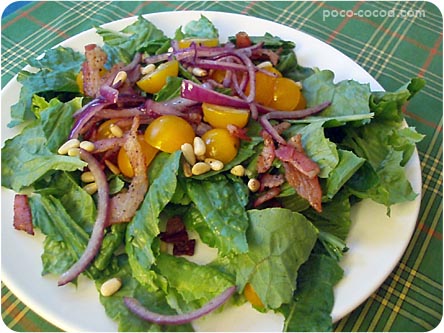 3 responses to “No dressing required.”