Waiting for my coffee, and cameras

So I’ve been greedily wanting a Fuji Instax camera. I haven’t let myself buy it, because I have my Polaroid, and maybe 7 packs of film, plus my other cameras (Canon Rebel, Holga, iPhone, and my friend’s Canon film camera that he so graciously lent me). I think I’m becoming a camera collector. 🙂

So I’ve decided that when I use up three packs of Polaroid film, I’ll allow myself to buy the Instax. It will be a reward for being brave and using up that expensive, rare Polaroid film. It’s good to reward courage, don’t you think? Unless, of course, one super-wonderful husband decides to surprise me with it, just because he loves me (hint, hint).

Anyway, I took some photos the other day while I was waiting for my mocha at Thunderbird Coffee on Manor Road… 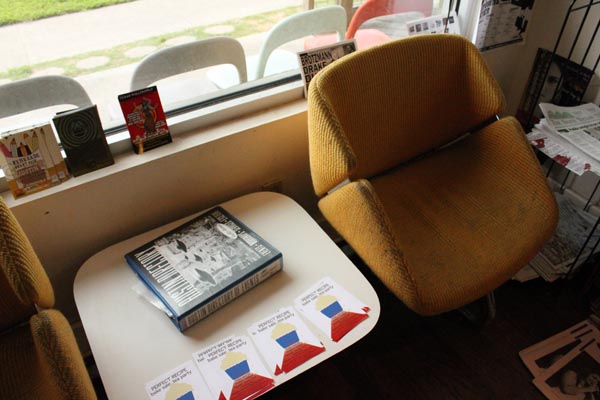 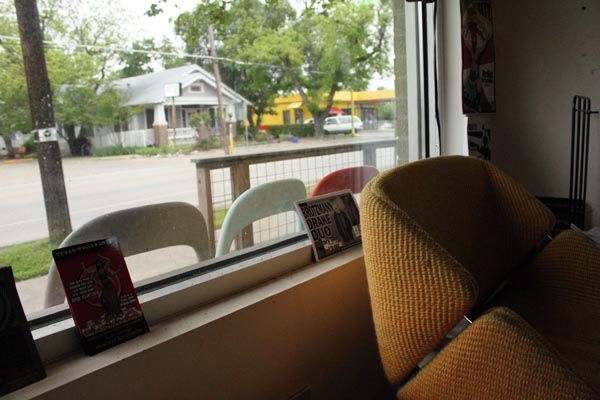 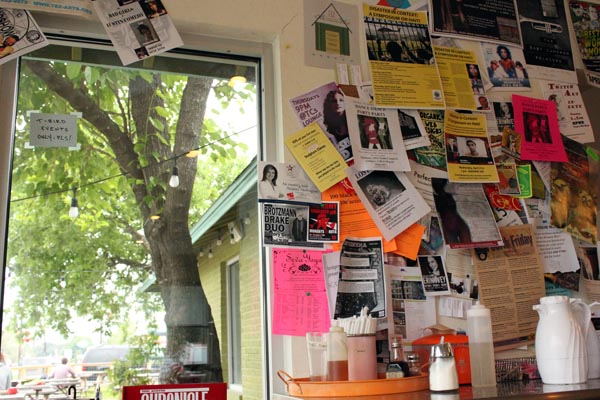 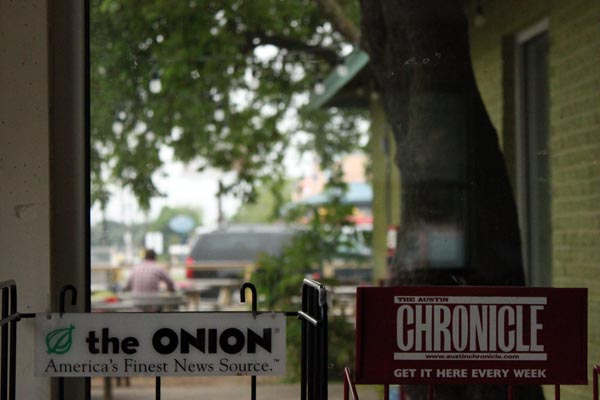 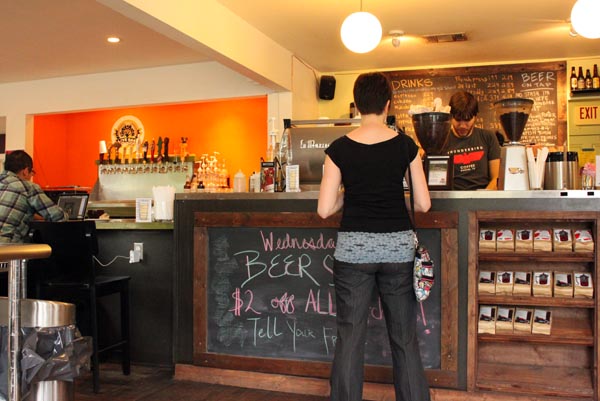 Recently, In the Neighborhood