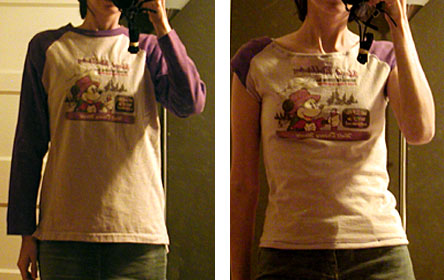 Back in the Kitchen